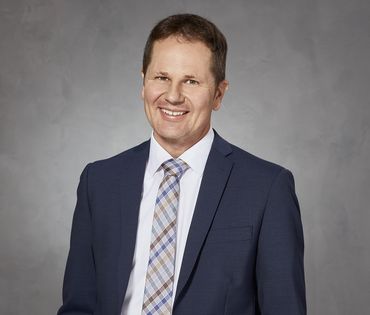 Studied physics at the Technical University of Munich, focusing on semiconductors, laser technology and sensors.

Preparation of patent and utility model applications in the German and English languages in the areas of mechanical engineering, electronics and physics.