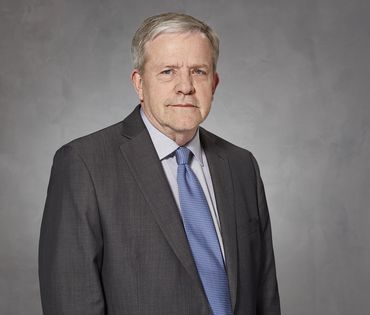 Bachelor of Science in Mechanical Engineering from the University of Texas/Austin in 1966. Studied chemical physics at Purdue University and obtained a doctorate in 1970. Stipendium at the Max Planck Institute in Göttingen until 1972. Postdoctoral research and lecturing in atomic and molecular physics at the University of Kaiserslautern until 1978.

Industrial experience in an engineering consultancy in Munich from 1980 until 1984. Experience in the area of intellectual property rights in a large Munich patent law firm from 1985 until 2008.